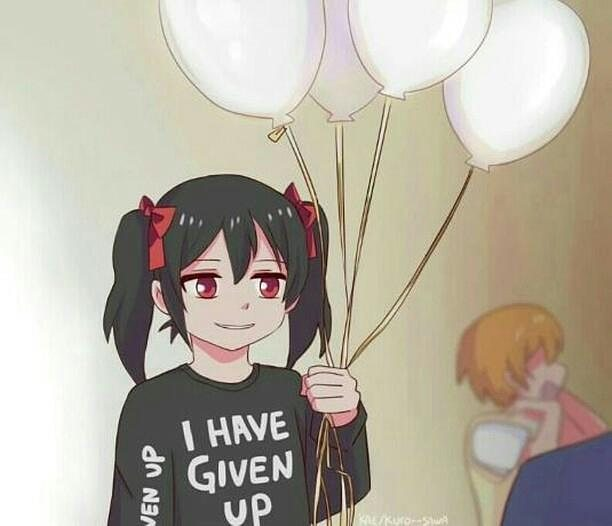 My life is a tragedy. I had so much potential in the past to do something significant for myself and I blew it. Fucking anxiety issues, misconception, and fear alone prevented me from having a normal life as opposed to the life I live now. I despise all this hatred for everyone who wronged me when I should had just stood up for myself and took action on my behalf and no one else. To change the way how I feel about so many things other than a negative light is not as simple as just changing my opinions in an instant. That’s not how personalities work. Everything I believe in, everything I have feelings for, was all built up from years of bad experiences until I could no longer see any hope for my own future other than some freak event (maybe this pandemic or political revolution) to give me the opportunity to start all over. But this is just putting my eggs into one basket. A basket that may or may not be at the end of all these happenings. If I had to be realistic, there is no change for the foreseeable future. My life will be in this constant auto-pilot until I die of old age (probably somewhere around 40 give or take). For now, it’s time to be like Captain Hindsight and consider paths I could have took if I knew what I knew now.

There’s this stupid meme where the phrase sort of goes as “Be yourself”. As much as I really hate that phrase in regards to the generalization of how to socialize, it’s unfortunately true. Had I not locked myself socially from communicating how I felt about others or specific things, then maybe my life would had turned out for the better. I doubt my ideals back then would had won me any popularity but there could have been the off-chance that I could have made a friend or two by just admitting my views publicly. Perhaps even a girlfriend, although I highly doubt being myself would guarantee my beloved crush would even have feelings for me to begin with. I could had stood up for myself when those school advisors and my parents demanded that I go to college when in fact I wanted nothing to do with college after high school. I could had said, “Fuck off, I am not interested in getting in debt for a piece of paper” and perhaps I could had used some bank money to start a small business. Maybe a sporting goods store. Perhaps a gaming store...nah fuck gaming, that path was going to be shit no matter what. Speaking of which, I would had quit gaming back then permanently if I could. Most of my time was sunk into playing shitty fps and free2play games when I could have stopped right there and then, and become so bored I pursuit a hobby that will actually benefit me. I’ll never forgive my parents for buying me a SNES.

Last but not least, I wouldn’t try as hard in high school knowing I could get by doing the bare minimal amount of work. Like I said earlier, I really did not want to go to college and all of that extra time could have been spent doing something I like (besides gaming). It would have been infinitely better to learn gardening, cooking, or another musical instrument, than to try hard at high school for it to mean nothing in college. Speaking of music, I honestly would had just skipped marching band entirely. I would still like to show up to concert band but to hell with marching band and all the bullshit that comes with it. It’s not like marching band made me fit or anything like that either. I would have been better off taking a weight lifting class for my physical credits.

I doubt things are going to get any better (though it can’t get any worse either) as society continues to spiral down into collapse. That’s assuming it ever does in the first place. It’s not like my life was any good while everything was still functional. Everyone was out to alienate me despite the only desire I really wanted was to be treated like everyone, socialized like everyone else, and loved like everyone else. But that was just naive thinking that I should had dropped back then too.