Instruments I Own: Excluding Computers 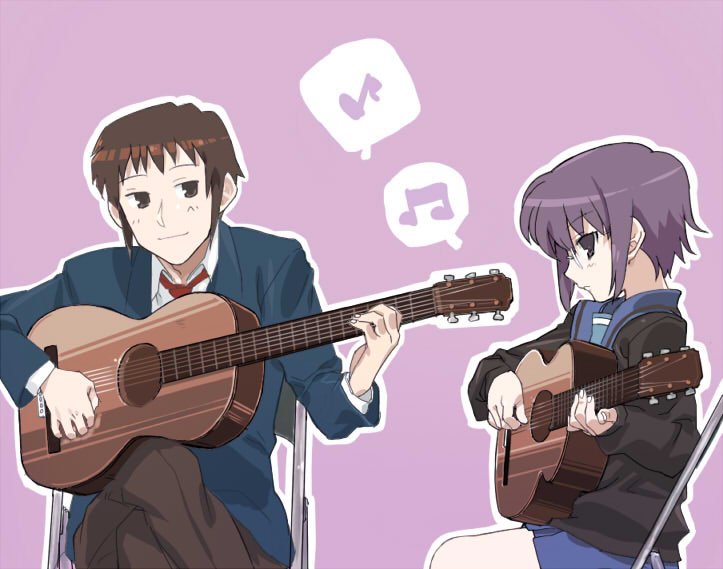 I have many years of experience playing Alto Saxophone as far back as middle school. Transitioning from recorder to saxophone was seamless in my experience and the Alto Saxophone in particular was a very versatile instrument. Sort of a cross between a woodwind and brass instrument. This means that there were plenty of roles I could partake in bands such as concert bands, marching bands, jazz ensembles, solos, quartets, and my personal favorite: pep band in uni. Sometimes I would get important melodies in an ensemble. Other times, I would support it. If there was one instrument I could only use for a performance and nothing else, it would be the alto saxophone. Unfortunately, my old student saxophone deteriorated during those harsh summer events and practice sessions outside for marching season and to make matter worse, sometime after graduation, a terrible storm collapsed my roof and did some serious damage to my saxophone. It would had been too costly to try to repair it so I had no choice but to retire it permanently.

For a while, all I had were my recorders. I have a student Yamaha one that is fun to play, though limited to be honest. I also have a penny flute which is similar and a flute from Afghanistan that plays in a different key from the other two. I also own two ceramic ocarinas: one alto and one soprano. None of which could fill that missing gap that my saxophone used to take up. That was of course until I found something new to (sort of) replace it for the time being.

The Roland Aerophone Mini. Basically a cheaper offering of their famous AE-10, the Aerophone Mini can be sort of described as an electric saxophone. It’s a little more than that though. The fingerings are very similar to an alto saxophone and I was able to play some music I remember from back in my school days. You can even use headphones with it while you play so you won’t disturb your roommates or relatives in the house. Playing in private; what a dream come true! The Aerophone Mini comes with a few mediocre presets built into the instrument but where it really shines is when you pair it with software. You can use it sort of like a midi input device. The advantage this has over some conventional midi hardware like a keyboard is that you can use your air as an input rather than just pressing a key. This allows your music to sound more natural, especially with wind sounds. Just listen to some recording I’ve done here:

I also own a dulcimer and a mandolin which I sometimes play but don't record with. Just something I'll play on the poarch or when the power is out. String instruments aren't really my thing.