The Tragedy of Being Right Wing and A Musician 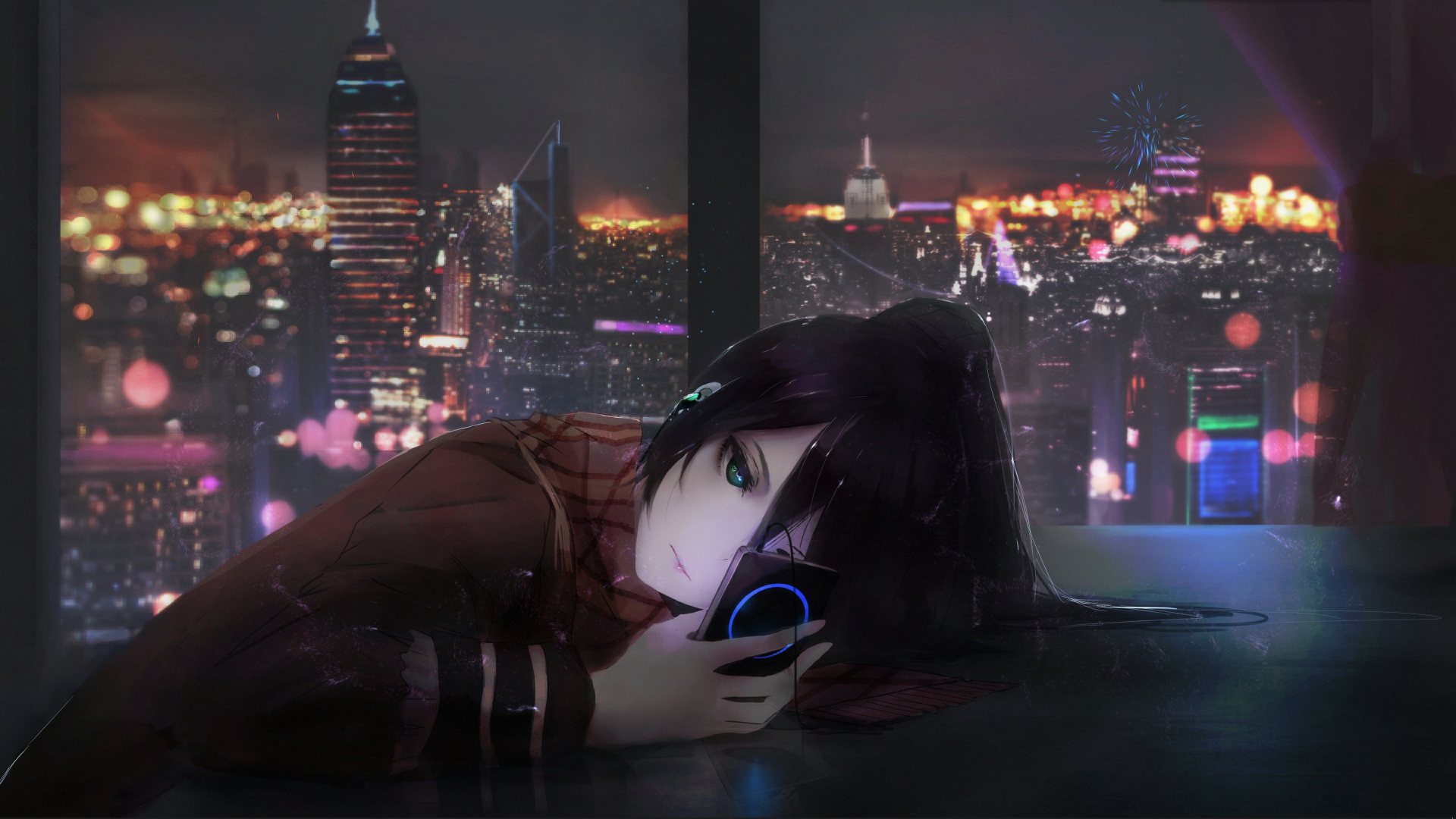 I am not saying they are other musicians out there that aren't right wing in a political and moral sense. I am willing to bet that there are many closet musicians that just don't reveal or often lie about their political views just to stay in the dreaded music industry. Being independent and non-profit, I could be right wing all I want. I could have been more libertarian if it weren't for the fact that I have always been more nationalist than my peers. Ideally, I would love to embrace my country that embraces it's own people but that's simply not the case. That's not the point of this blog though. I think the biggest issue is besides the lack of right leaning musicians is the fact that they tend to not be very creative.

The majority of right wing music falls either in the more extreme genres of music (metal, punk, etc), traditional folk music (country, neo-folk, etc), parody music (meme or parodies of left leaning songs) or militaristic styles of music (military choirs, anthems, etc). Not that there’s anything wrong with those genres (though I am not a fan of metal nor punk and parody songs are kind of cringe to be honest), but you rarely see those kind of musicians in other genres. Just something I noticed. Maybe there are some right wing electronic musicians out there. I can’t really say. For the most part, electronic musicians keep to themselves. That I don’t mind one bit. We tend to be a reclusive bunch anyways. Other genres, not so much. Stuff like Indie-Rock, Rap, or even classical music (which you think would be ideal for conservative types is actually filled with so many pro-globalist and left leaning individuals it’s not even funny) just to name a few.

I think as far as the conservative types go, they aren’t really the kind of people to pursuit the arts anyways. Those kind of right wing people tend to do more blue collar work/more pratical and honest work. As for those even further right of the spectrum like myself, some of us don’t really have the work ethic or sense of duty to the traitors that run our country so we end up having to seek alternative jobs or no jobs at all. Sometimes we end up with similar jobs as the conservatives, other times, we end up with low tier wage cuck jobs like most leftist types. Some embrace the NEET life. But what we have in common with some of the left leaning individuals (from my perspective) is we have more time to ourselves. That extra time is either spent playing vidya, going online to start flame wars, or doing something a bit on the creative side. Since the real world does not accept us for who we are, we sort of become this sort of outcast group that can only find comfort with those of a similar ideology nowhere else but online.

In regards to music, there is potential for right wing music to be created; maybe perhaps new genres entirely. As for the content of the music, they don’t even have to be right leaning in theme alone. Most of my music deals with more abstract ideas or general themes, than it does with my ideology for instance. It’s kind of the same for leftist musicians. If your music can be enjoyed regardless of the ideology of your listeners, then I think you as a musician have succeeded. That’s not to say your music cannot have a message. It just can’t be as blatant as how most leftist music is these days. That kind of stuff can turn off potential listeners such as myself.

To briefly elaborate, as right wing artists, we have to persuade the others of our ideas through abstract and non-direct ways in order to win the hearts and minds of the normalfags. That’s not necessary my goal when I create music, but it is something that should be noted for right wing musicians out there. The communists and Judaeo leftist branch of the world have a monopoly on the entire media the world consumes. They can push whatever demented and perverted ideas in their media and no one will question it. YOU, yes YOU, are only able to prevent this if you are able to produce music that is equal if not superior to what is being offered by these groups if you want to fight back against these disgusting ideologies. It’s the kind of warfare you have to deal with in the 21st century. You can’t win with violence anymore. Those days have been over since World War 2 ended. You have to win the culture. Not that I have any ability to that nor do I have any desire to do any of that. I just want to make music that appeals to myself and myself alone. A bit selfish but making music that is obscene and disgusting in morality is not something I strive for. Right wing music doesn’t have to be like that either. Just make something beautiful for everyone and you will win some support for your cause.