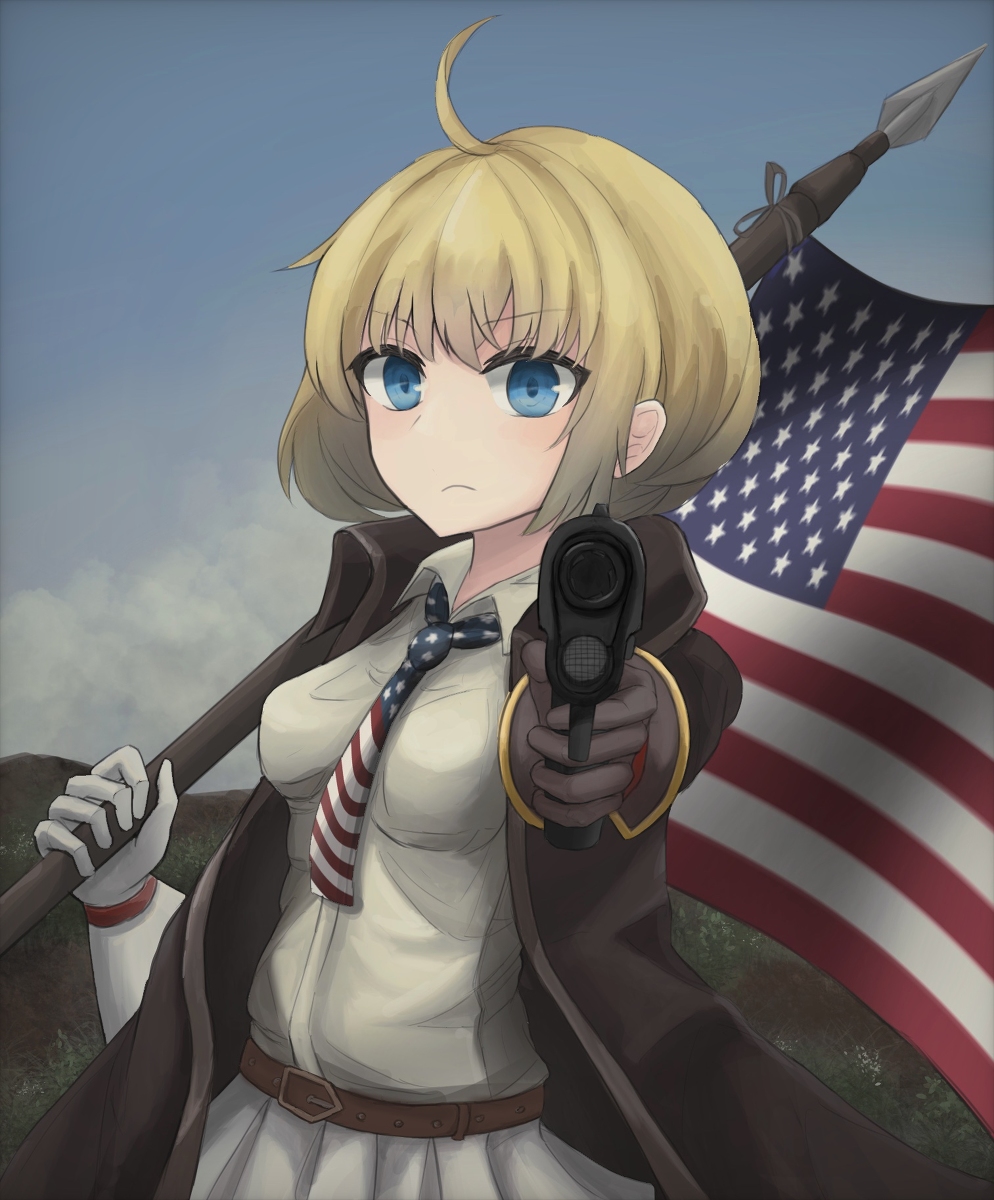 OH SAY CAN YOU SHART.
IN THE LOCAL WALMART.
OH HOW LOUDLY EXPEL
FROM OUR ANUS LAST LEAKING
WHO’S BROAD STREAKS AND BROWN STARS
.
SHIT SPILLING THROUGH YOUR SHARTS
OH HOW LOUDLY WE WAIL
WHEN NETFLIX STOPS STREAMING

Yes. It’s the boomer cannon itself. The American icon that is both as big, bulky, outdated, and crude as your typical American boomer. The 1911. A gun so revered by it’s use through two world wars, while somehow getting by all the way into the present day. The 1911 is the ultimate handgun for the obese boomer in all of us.

But is it actually any good? Well kind of. You’d think shooting a large fat caliber like the .45 ACP would recoil like a bitch but it really doesn’t. That’s because the pistol itself is heavy as shit. Not the heaviest handgun out there but certainly it’s a heavy boy. I guess that helps with shooting.

Speaking of which, the accuracy is rather top notch for an old pistol. When I rented the Remington R1 1911, I was honestly surprised at how accurate I was with this pistol. So much so, I kind of always wanted to get one myself after shooting it (that was until I found out about the Tokarev of course). Reliability was good but not excellent. Sometimes, 1911s like to jam once in a while. Not often, but usually whenever they feel like it. The pistol’s age might have something to do with it. This is nearly a 100 year old design at this point.

Not to mention, these pistols are often kind of expensive for what they are. Mainly thanks to their massive ego they have over other pistols. At the end of the day, this is kind of an old fashion pistol and besides being a range toy and maybe as a conceal (though most likely open) carry pistol for your typical boomer fudd, it’s not really practical anymore, especially compared to more modern offerings out there that you can get for a significantly better price to value ratio.

If you absolutely have to get a 1911, consider looking at the cheap imports from Rock Island Armory and Tisas. Both are generally made to what I can consider to be mil-spec and can be had for less than $600 (sometimes even lower than that). Quality control can be mixed (though for both it’s mostly pretty decent) and from what I heard, the Tisas 1911 is prone to some rust. Either way, it’s going to depend on if you want a 1911 made in the Philippines or one from Erdogan’s Neo-Ottoman Empire. Both have different kinds of 1911s ranging from WW2 replicas, concealable officer models, more taticool models, and some chambered in other calibers like 9mm. But if you ask any boomer fudd, it’s not a real 1911 unless it’s shooting God’s chosen caliber. If you want to be really cheap, Walther makes a 1911 in .22lr that is usually around $300-$400. That’s probably the cheapest way to get into the custom grip market for 1911s because fucking hell is the aftermarket for 1911 grips so vast. They even have those “sweat heart” grips that are basically transparent plastic where you can put a picture of your waifu inside your grips. Good grief.