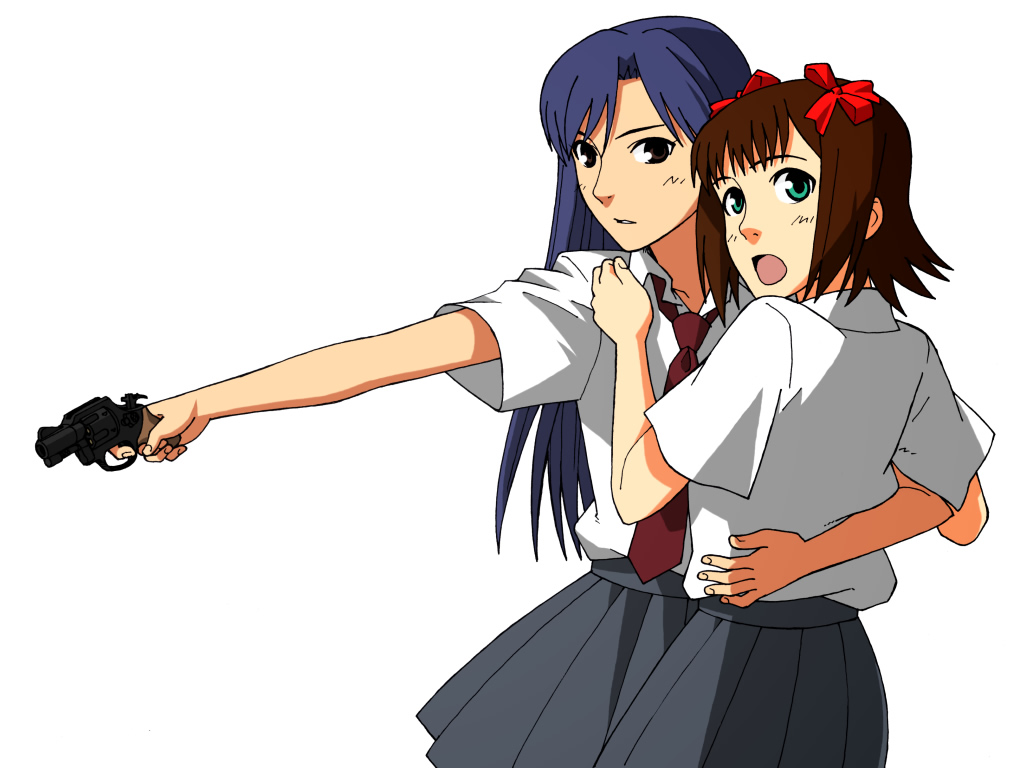 Say what you want about Taurus firearms but I think everyone generally agrees their revolvers aren’t exactly shit quality. In fact, apart from the Taurus Millennial series (G2, G3), PT92, and TX22, their revolvers are some of the best you can buy for the price point. I am going to go as far to say they are better than similar priced revolvers such as the Weihrauch Windicator, Charter Arms Undercover, and significantly higher quality than a Rock Island Subnose. It can even be debated that they are better than Smith and Wesson's more expensive budget offerings of their revolvers (in part due to those stupid locks they put on their revolvers to please the Clintons).

For this review, I’ll be referring to the Taurus 856 Ultra-lite. Well fuck me, it certainly lives up to it’s name. This is one of the lightest revolvers I’d ever held. Even lighter than the smallest Heritage Barkeep I own. Conceal carrying this revolver is very very very very very comfy. With a nice holster, You can pretty much relax and fall asleep on the bed with this revolver in your waistband. It’s that comfy. There is a caveat though. This particular model is not fun to shoot. Since the revolver is extremely light weight, it’s going to have significantly more recoil than something that is made with heavier materials. Those rubber grips and long double action pull don’t help either. I was getting bruises on my hand every time I would fire this revolver. It seems like the rubber serrations on the back of the grips would scrap against my palms and thus, made firing this revolver very uncomfortable. I do plan on replacing these grips with something like wood grips (aaaahhhhh yeaaaahhhh wooooooood) and see if that helps with handling but if you are planning on picking up a Taurus revolver, try to get the full weight ones and avoid the Ultra-lite unless carry weight is something you need to prioritize over shooting comfort. After all, these are conceal carry revolvers. It’s not like it’s going to be a marksman pistol or anything like that. Revolver mechanics are simple enough that all you need to do is pull the trigger. There is no slide cocking or any of that other stuff that shooters with weaker hands will often shy away from. Though I wouldn’t want them to shoot something like an ultra-lite because the recoil alone will turn them off. Going with one of the heavier revolvers should help with softening the recoil. This is .38 Spl we are working with after all. Not exactly .357 or .44 (though you can also find Taurus revolvers in those calibers as well if you really want to.)