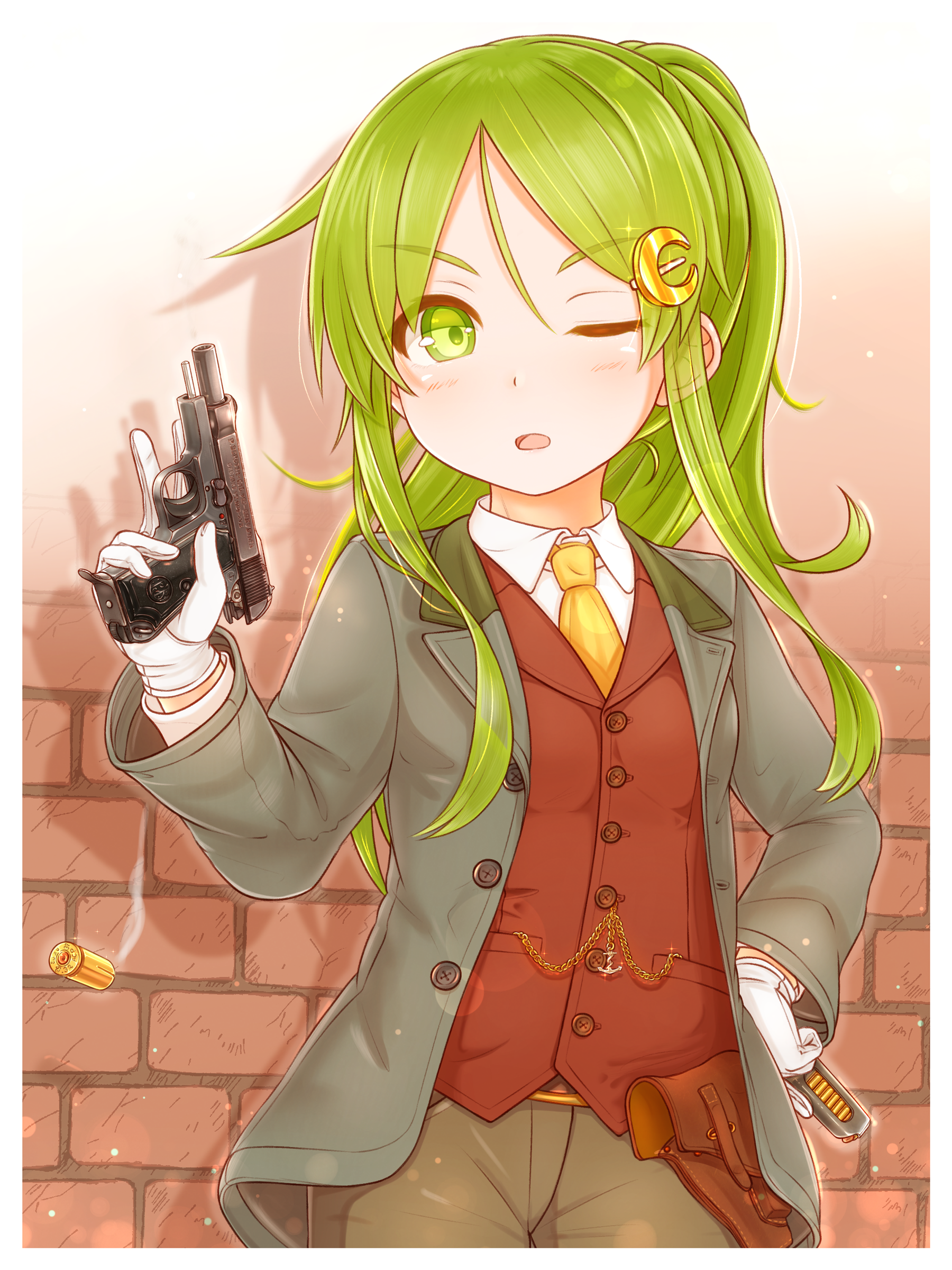 Basically a Beretta 92 shrunk down for manlets. Granted the internals a bit different compared to your standard 92. More on that later. The Cheetah series are very similar in design with the exception of magazine capacity can calibers. The Model 81 in particular is chambered in 32 ACP, a once popular conceal carry round with a history of even being used in military service since World War 1. The 32 ACP round has been phased out by pocket 380 pistols which in turn are being phased out by sub-compact 9mm pistols.

That’s not to say that pistols in 32 ACP are completely obsolete. For starters, the recoil is even more manageable if not non-existent for most pistols chambered in this cartridge. It was also the round that seemed to be the least in demand during the panic buying of 2020. Granted, the ammo, even before 2020, was nowhere near as affordable as 9mm or even 380 ACP and in store availability can still be mixed since barely any manufactures produce 32 ACP in these times.

The Cheetah a nice platform for this caliber. The Model 81 is feed with a double stack magazine (which by the way are super fucking expensive) which holds 12 rounds plus 1 in the chamber. Like the Bersa Thunder 380 which I reviewed previously, the Model 81 is a single/double action pistol which gives you the ability to carry 1 in the chamber safely. Iron sights are small but reasonably usable. As mentioned, the recoil is rather soft for this pistol though the slide can be kind of hard to rack since it’s so small and the spring is really stiff (at least in my experience).

This would have been another daily carry personally but the trigger spring unfortunately snapped during a range session. The majority of these pistols are police surplus from Italy and have been sitting in some warehouse where they could have accumulated rust and wear (such as to be expected with most police trade in firearms). The one I had shot had some pretty awful rust spots near the sights and it wasn’t the easiest thing to remove without dealing with re-bluing nonsense. The internals are an absolute bitch to take apart and put together despite the relatively easy field strip. Parts are absolutely impossible to find and more than likely, you will have to improvise with parts from other Cheetah line pistols. Even most gunsmiths from what I researched online have difficulties with the internal assemblies of Cheetah pistols. It’s for that reason I don’t recommend picking one up unless you are able to get it examined or refurbished.