Problems in the Gun Community 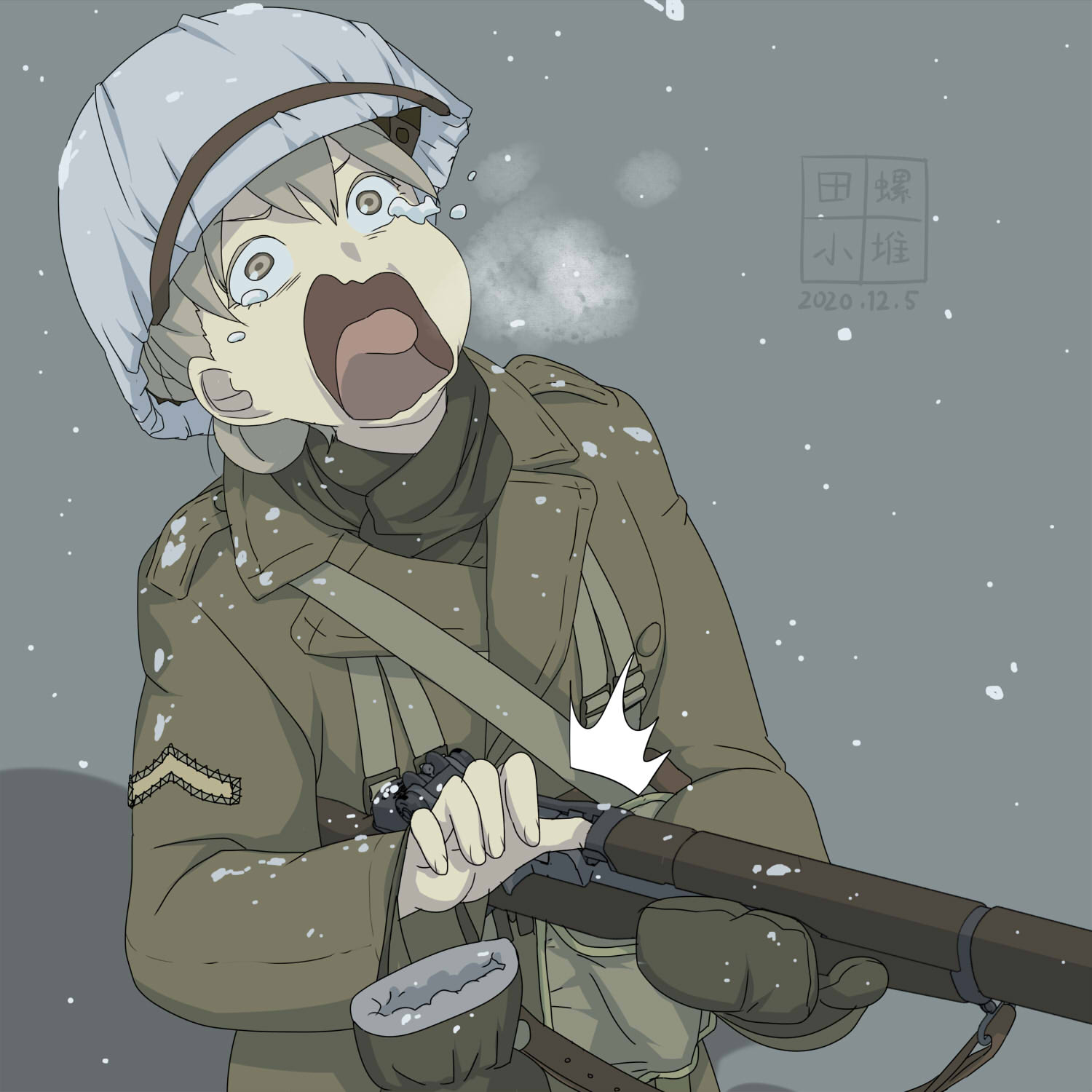 Let's make one thing very clear. The issue of gun rights is far beyond a political divide these days. You have groups both on the left and the right who support some sort of gun ownership. The only people who are against the ownership of firearms are people in the "center" such as Neo-Cons, and Neo-Liberals. Basically the same political groups running this country since Ronald Reagan. The kind of political parties that want to control every aspect of your life. You can't have this, you can't have that, you can't modified your car, you can't have these guns, you can't say this, you can't say that, and so on and so on until we are all enslaved for the corporations who have the moral high ground of what we can and can't do. That's not what I am here to talk about though. My aim (no pun intended) specifically on specific aspects of the gun community that I find, cringe worthy, dumb, absurd, or all those together at once. Such terms are used to describe asbestos ridden boomers and larper elitist. There are probably more subgroups of gun owners that I am missing out on that might also fit the description I mentioned but these are the ones that come to mind when it comes to the topic of the bad side of the gun community (sans politics).

Starting off with Boomer gun owners. Just like most people in their generation, they are driven by greed and selfishness. In this case, it's their obsessions with hording ammo and firearms. Now to be frank, there's nothing wrong with owning a firearm collection. Especially if you have a strong interest in firearms, historical, modern, oddball stuff, black powder, it's all completely normal and respectable from my point of view. Where the boomer hoarder differs from the collector is in the fact they hoard primarily for monetary value. They especially take advantage of panic buying seasons like the election and plandemic stuff going on since last year, and politicians who openly speak about gun control are golden opportunities for these boomer hoarders. They'll buy as many firearms as they can, not because they want them for collective purposes or for piratical purposes like hunting, self defense, or plinking but as a means of storing value. If you ever go on gunbroker and see all of those ridiculous prices for guns that are way above MSRP, chances are, it's a boomer taking advantage of a panic buying season. They don't care for gun rights as long as it doesn't effect their own ownership of firearms or the profit opportunity it gives them. They would happily sell out all of our rights if it means having more profit at the end of the day. Just like anything else that involves boomers such as the job market and housing. They hoard and inflate prices without thinking of the consequences of their actions for future generations. In this case, they screw over potentially new gun owners who might have last minute realization that maybe a firearm is necessary in today's society.

Another group of firearms owners on far opposite end of the spectrum are elitist. People who wish they were in special forces by spending thousands on firearm accessories and talking down to those who either can't afford their setups or those who feel they don't see the need to spend so much on a firearm. Unlike the boomers, these people do have a strong stance on the right to bear arms which is fine and all but with a superiority complex. They treat firearm ownership as some sort of elitist club where only those with high end firearms matter. Nevermind the fact that so many firearm owners aren't exactly enthusiasts who have the time or money to spend on expensive accessories or range gear. The way I see it, there's nothing wrong with spending large amount of sums on your firearms but that's not a requirement to becoming a firearm enthusiast like these elites believe. One should not look down upon budget minded options which can be just as effective as some of the more expensive firearms out there assuming you get practice with them (which is arguably more important than what kind of gear you run with). For some people, it's just not economically feasible to spend so much on firearms so it's not like they have a choice to get something that is "military" grade or proven. Elitism, basically in any hobby in general, is going to drive out people who might otherwise might also become gun enthusiasts later down the line but aren't too sure about the hobby at first.

Probably the worst kind of gun owners are those who aren't educated or versed with the equipment they use. Boomers and new gun owners kind of fall into this category though at least with new gun owners, they at least have potential to be educated. Not so much with boomers, who use their supposed experience "bad experience" to push narratives on guns that are just plain not true. Stuff like ",22lr is the deadliest round", "You don't need a semi-auto to hunt or defend yourself", "muh fuddy five stoppah powah 1911 won two world wars!", "Shotgun is all you need, you don't even need to aim it.", "just shoot into the air to scare off intruders", and other irresponsible and dangerous rhetoric. These so called "gun myths" get spread down through generations and now you have people believing that .223 is too weak for hunting but too powerful for civilians to own. This in turn will confuse new gun owners into believe some absurd ideas and might even scare them away from the hobby entirely. With the internet and plenty of resources out there, there's no excuse to spread any sort of fuddlore anymore, or to rely on the flawed knowledge of fudds who think they know better than anyone else.