Caliber:7mm Remington Magnum (as well as a whole bunch of other popular and niche calibers) 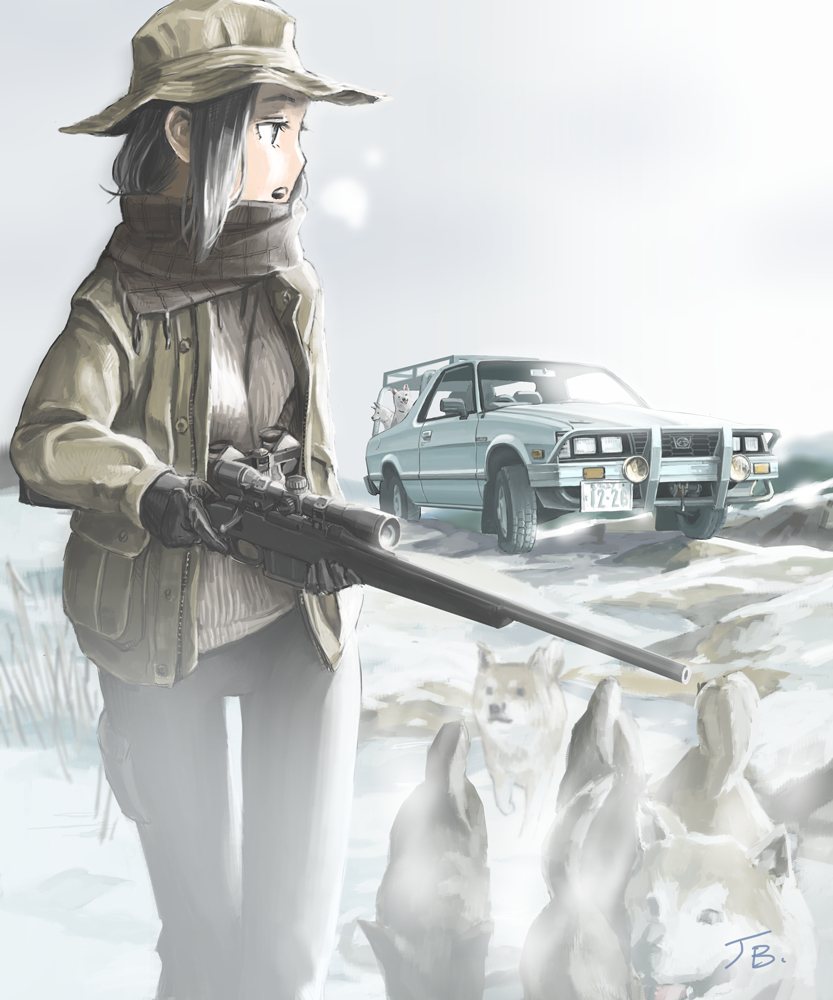 The Weeb's hunting rifle. Made in Japan and folded over 1,000 times by sensai in the Howa factory. The rifling alone is specifically design to allow the bullet to cut through fucking gaijin pig animals like deer, elk, and piggus. The only thing that’s missing is a bayonet lug because those wh*toids Americans won’t allow bayonets on hunting rifles as the emperor himself intended. Fucking gajin dogs! JAPAN WILL RISE AGAIN! TENNO HEIKA BANZAAAAAAAAIIIIIIIIIIIIIIIIIIIIIII!!!!

In all seriousness though, this is a pretty solid hunting rifle for the mid and sometimes higher end range of bolt action fudd guns. Especially if you are looking for an alternative to the modern Remington Model 700 since their quality control had went down like those battleships in Pearl Harbor (which is a shame because old school Model 700s were the standard for high quality hunting rifles). You could settle for cheaper alternatives like the Savage Axis or the Ruger American. Both are great for the money and will shoot better than your average surplus bolt action rifle but the Howa rifles are slightly better. The bolt on these guns is more smooth than some of those offerings and there’s a lot of customization you can do with these rifles. I’ve shot the 7mm variant of this rifle and had successfully hunted game with my Howa. 1500. My particular rifle had some bundled in scope that worked well enough and the polymer stock made carrying the rifle light to carry with a rubber buttpad to ensure recoil isn’t too brutal on my shoulder. I can’t really complain about accuracy or anything else about this rifle. It’s perfect as is.