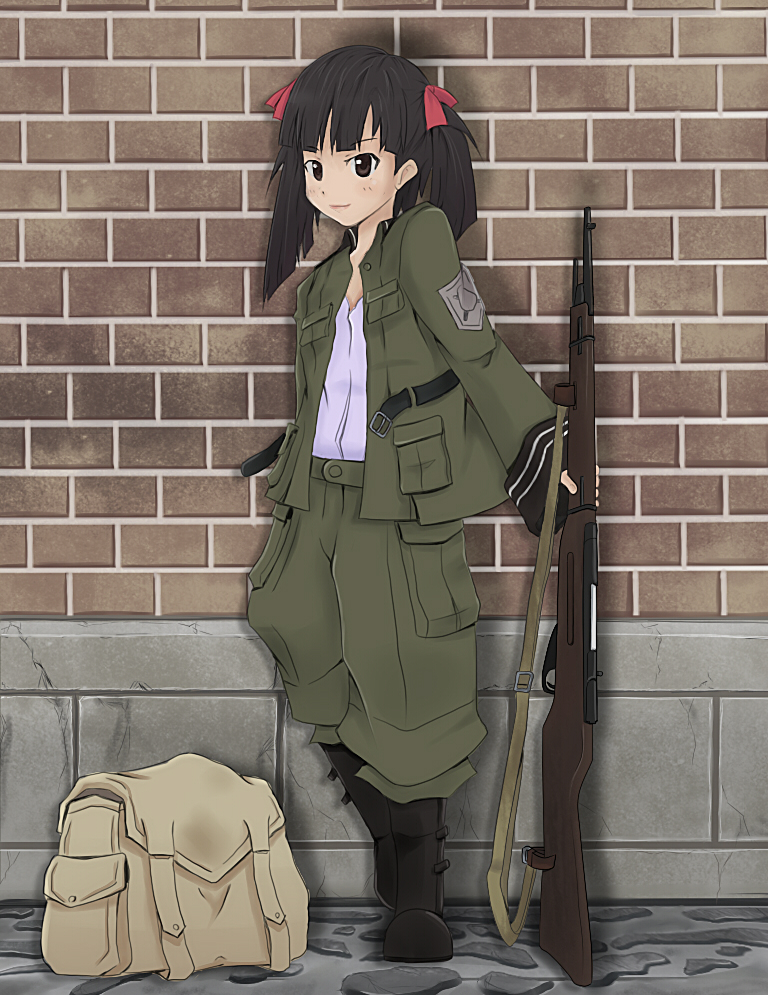 Do you crave to own something with that legendary Mauser action but can’t afford the hundreds if not thousands of dollars for a German made Mauser due to all the collector fags and wehraboos buying or selling them at ludicrous prices? Do you want something that’s smoother to operate and less crude than a Moist Nugget Soviet Rifle? A little country with a whole heap of history, conflicts, and ethnic tensions got you covered with the M24/47.

For around the price of a Mosin Nagant (or a little more), you’ll usually get a rifle that isn’t too beat up but will function like a dream once you clean off all the cosmoline. It shoots like a German Mauser and it looks like a German Mauser. It even takes the same ammo as your typical Mauser clone. You’d think with a large full size rifle round this thing would kick like a mule but in all honestly it’s not that bad. I’ve shot 12 gauge shotguns with more recoil than this particular Mauser. You can even get a bayonet for it if that’s your sort of thing.

Just keep in mind this is a surplus rifle and prices are going to fluctuate based on the supply and demand for these rifles. I picked mine up for around $280-$310 but they seem to be going for a little more at this time. That’s just the nature of surplus firearms. They are cheap when they first show up and then the prices will skyrocket as soon as the supply dries up.

If you aren’t able to find a Yugo M24/47, there are currently (as of 2021) other alternatives you can look into. Turkish Mausers aren’t too sought after but they are just as good as any other Mauser clone out there. If you don’t mind having something made by Turkish Bvlls (ULLLAAAAAAAAAN!), then consider looking for a Model 1893. On the other hand, there seems to be an influx of Italian surplus Carcano rifles. The only caveat with those is the fact that Carcanos use the 6.5x52 round which isn’t as abundant as 8mm rifle rounds. There is also some accuracy issues with specific Carcano ammo but otherwise, they can be had for less than $350. Some of them will even have a folding bayonet and they are generally shorter than your typical military rifle.