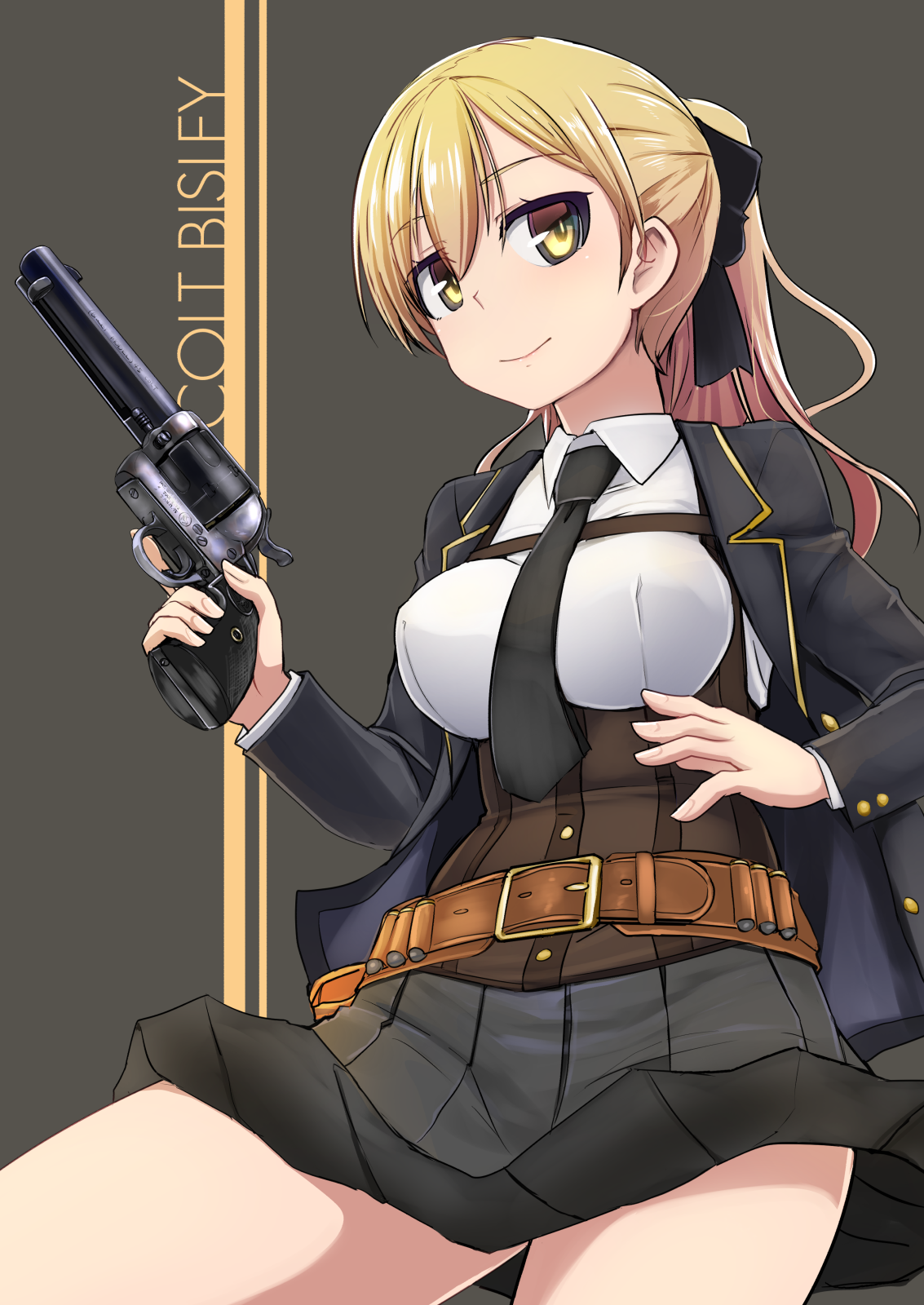 Ever wanted to larp like your in the old west but are too poor to afford a Colt 45 Single Action Army original or replica? Heritage Arms has been making these replicas for a while and they can be had for very cheap compared to other budget revolvers. This is achieved using less than stellar materials for their .22lr/.22wmr models in particular but it’s good enough to be robust enough to handle those calibers anyways. Even with these cheap materials, these revolvers do have a robust feel to them. I wouldn’t try to drop one on a hard surface if I had to be honest. Quality control seems to vary according to many reviews regarding the Rough Rider.

I had good luck with my batch of Heritage Revolvers. They are reasonably accurate and reliable enough to go through all six cylinders with basic bulk ammo. Of course, there’s always the chance that one round may not go off in part due to the nature of rimfire ammo. I wouldn’t recommend these revolvers for self defense if you need something that’s less than $200. With that said, they currently make a short barrel variant of the Rough Rider called the Barkeep that is small enough to fit in some holsters. You could in theory use it as a conceal carry piece and I’ve done it in practice (which turned out to be rather comfortable even compared to conceal carrying semi-autos. It can be done, but you could always do better. Rimfire ammo can be 90% reliable in my experience and with 5/6 rounds in a cylinder with a low power round (.22wmr can be decent though you are working with a short barrel lengthy to even get the desired velocities), you’re going to be handicapped in a self defense situation. If you have no options but to carry this revolver, I recommend using the .22wmr cylinder (You can usually get them as a combo with the standard .22lr cylinder or order one online for $30 with free shipping), use self-defense ammo designed for short barrel pistols (Hornady Critical Defense, Speer Gold Dot, or CCI Maxi-Mag are good options for this revolver), and carry 6 or 5 in the cylinder with the safety on.

Yes. You heard me right, a safety. Unlike other single action army clones, this revolver has a switch like safety on the left side of the hammer. For purists, this kind of ruins the aesthetic and function of the revolvers. For those who are more safety minded like myself, this is a decent feature. Granted, there are revolvers such as the Ruger Wrangler that handle their safety with a more clean design, the safety on the Rough Rider is still fair for what it is. These would make a good first handgun for someone who is new to shooting.

Where this gun really shines is in plinking. Ammo is usually very cheap and you can spend all day shooting paper targets, soda cans, or whatever and you won’t feel the sting of having to waste potentially valuable and pricey ammo. Reloads can be slow but that’s to expected with a revolver of this design. In a way, it forces you to slow down and make every shot count. Your shooting is more involved and each shot requires you to cock back the hammer all the way back as you aim with the crude sights and estimate where your next shot will go next. Some people do like to do old cowboy tricks with these revolvers though I can’t condone fanning these revolvers. If something were to break, it’s not like you lost hundreds of dollars on an expensive firearm and I think you could send it in for repairs or something or do the repair yourself as parts are easily available. There’s also a nice selection of custom grips you can buy to customize your revolver to your liking. I’m a closet fudd so I love wood grips. Mammoth tusk replica grips are also very nice too.

Yeah, these are pretty solid range toys and kind of “acceptable” for self defense and hunting. If you can get one during a sale (sometimes as low as $99!), then they are a great addition to your firearm collection.