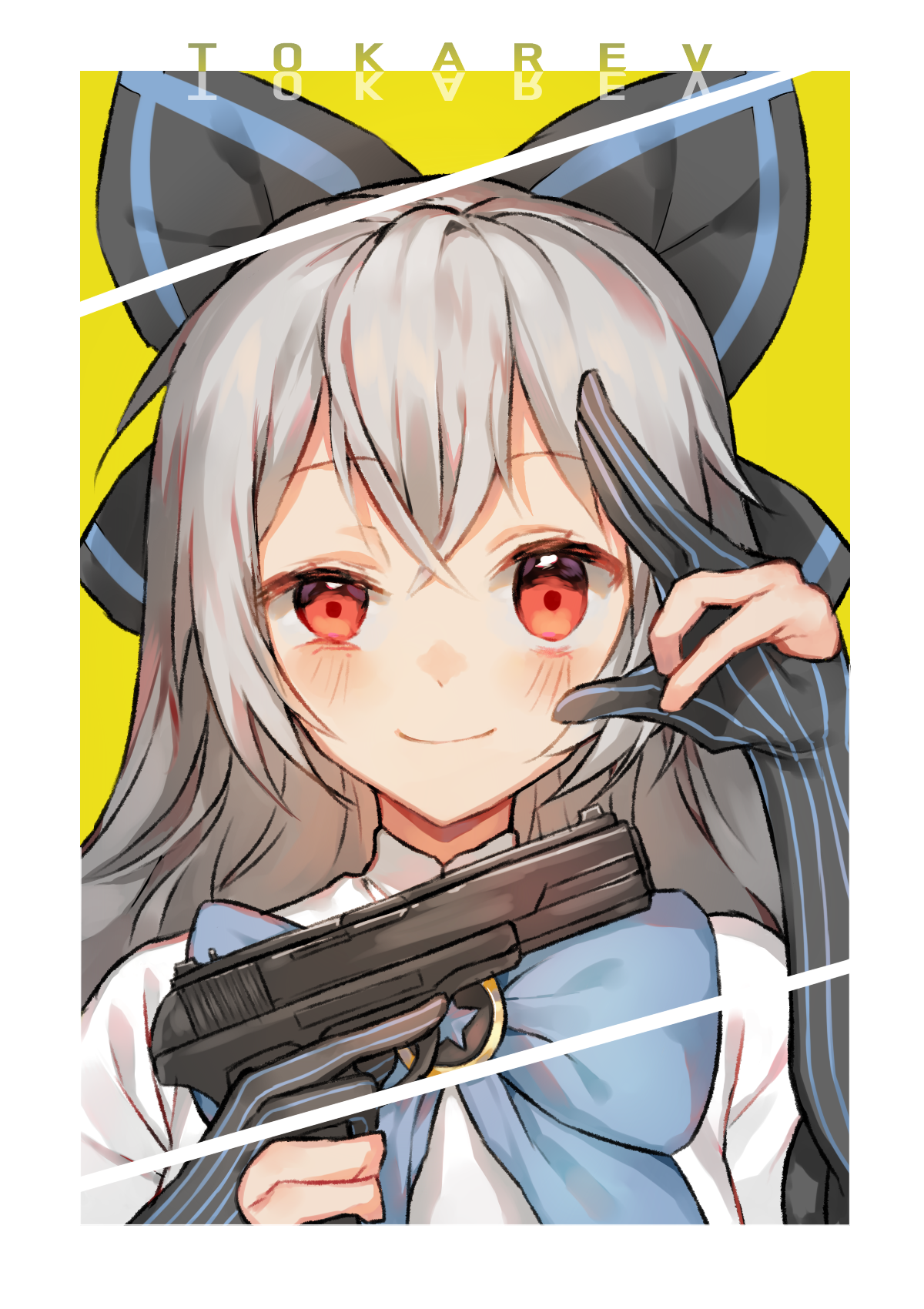 It’s the famous handgun of the Soviets dating as far back as the 1930s and still encountered in war zones around the world. This one just so happens to be one made in Romania. Nevertheless, it shares many of the characteristics of the Russian TT33. So much so that the magazines for both firearms are virtually indistinguishable and will work with one another. The TT33 is basically a Communist equivalent to the American 1911 but with a different caliber and more simplification for mass production and field stripping.

As a matter of fact, field stripping is very easy if you know what you are doing. Recoil isn’t as bad as you might think, even with the weird grip angle of the Tokarev design. The 7.62x25 round is fast and capable of defeating some soft body armor. Ammo used to be rather inexpensive too when the supply was available. I’d argue the Tokarev is overall a better pistol than the Boomer cannon known as the 1911.

Since the Tokarev isn’t really produced anymore (besides a few made by Zastava arms of Yugoslavian/Serbian fame), your best bet is going to be whatever washes up at your gunstore as surplus. Some Tokarevs will have some field wear from being used in a war such as the Vietnam conflict, Yugoslavia civil wars, or various Middle Eastern conflicts while others such as the Romanian TTC will be surplus from law enforcement or political officers arsenals. The latter will have little to no wear at all so I high recommend getting one of these models if you want something that is as close to as new and never been fired other than taking out political enemies of the state from time to time.

IF you can find one for a decent price, and IF you can find any ammo at all, the various Tokarev pistols and clones are all a good firearm to buy. I don’t know if I could consider the Tokarev a good conceal carry option. It’s nice and slim compared to something like a 1911 but it’s still a big heavy steel pistol. On top of that, the safety isn’t the greatest either. Even the tacked on frame safety isn’t necessarily something I trust. I have seen some people incorporate Tokarevs in a winter carry system. Just make sure you use hollow points as that 7.62x25 Full Metal Jacket round can be over kill with it’s penetrative properties. PPU makes them for around $30 a box if you can find them. The last thing you need in a self defense situation is to accidentally hit someone you weren’t supposed to hit that so happened to be behind an assailant. Also, most of these firearms will be covered in cosmoline so make sure you clean all that shit off your firearm if you want it to function properly.