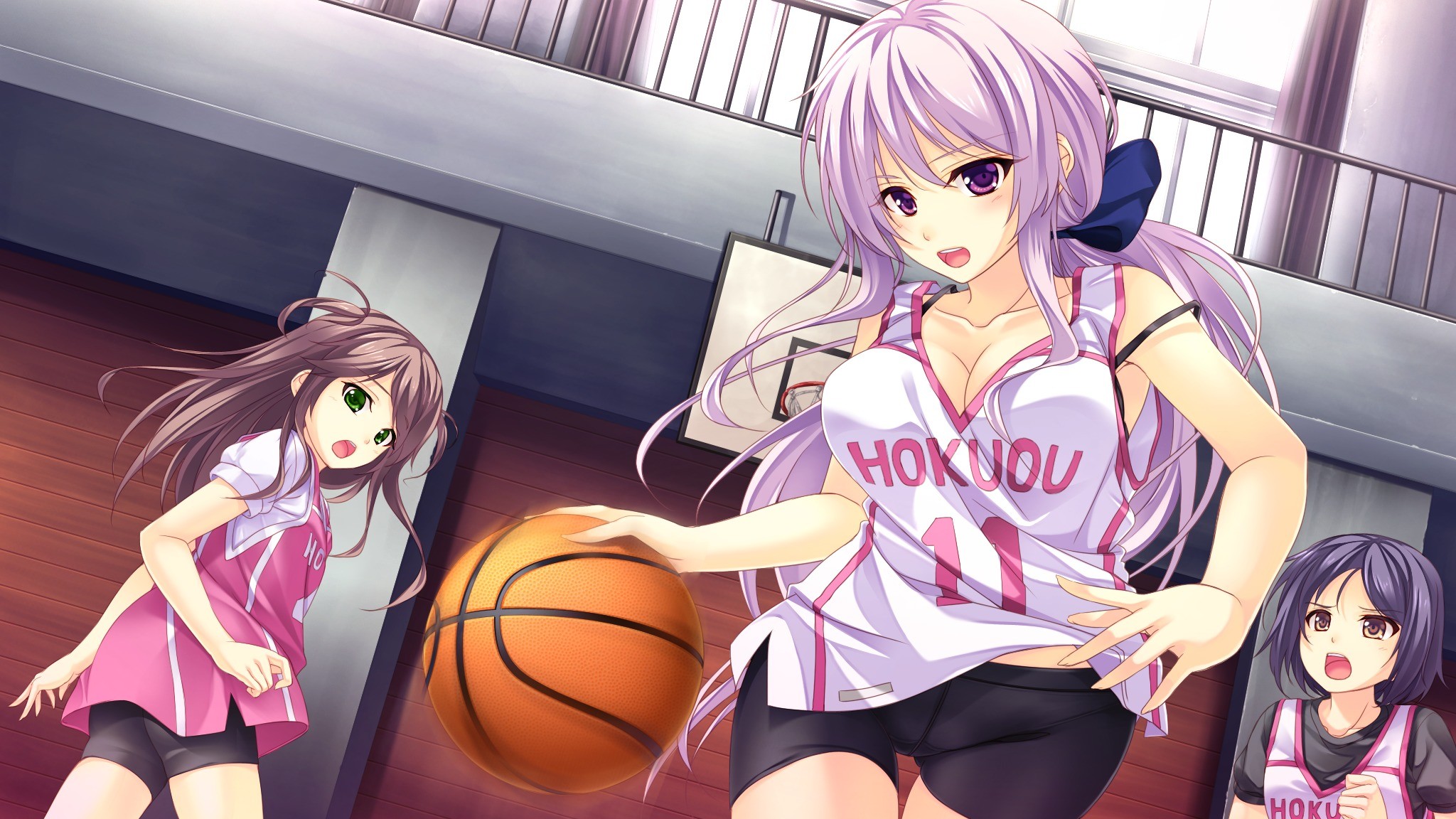 Despite my neckbeard nature and attitude, I am not devoid from engaging in sports. Basketball is probably the one sport I am mostly decent at playing. Back in my school years, I used to have my own basketball hoop outside my house or I would play at the school grounds when it was empty. I kind of got the hang of dribbling and making shots on my own. I would had joined my school’s basketball team if it weren’t for the fact that our coaches were heightist faggots who thought my height and being too thin wasn’t physically good enough to be in the team. What a load of dick shit to be honest. All they had was tall guys and especially tall blacks. Blacks have it made when it comes to sports. They really shouldn’t be bitching about being disadvantaged. But that’s off topic. Pro tip, there are alot of good stuff online if you want to git gud at basketball. It's probably one of the easiest sports and you don't have to be a lanklet to be good either.

I recently started playing some tennis and table tennis (Ping Pong). Last time I've played tennis prior was in middle school during gym class. I think I was okay at playing tennis back then. Not as good as I was with basketball. It's probably the 2nd most tolerable sport other than basketball that I can play without any issues. Table tennis is more or less the same except on a smaller scale. I think I can preform better but it's a rather easy going sport to say the least since the rules for both are very straight foward. The video games based off the sport are also fun too. I never played golf in real life but I do have some vidya experience with some golf games such as the Gamecube era PGA Tour games. I doubt you really need to be Hercules to get good at golf.

Going even further back, my parents forced to play all sorts of sports from Baseball (I was shit at hitting), Soccer (All I did was play with ant hills during those soccer matches and practices so I didn’t even “play”), actual American Football (played causally without protective cuck equipment. I guess I could run but forget about tackling), and swimming (I can swim just fine I suppose. Not a fast swimmer but I probably won’t drown if someone pushed me into a pool).

Probably not really a sport but back in high school I used to partake in Airsoft battles either at paintball arenas or at whatever ranch decided to let us play at. That was some good fun, not going to lie. I even won a few of those matches including one match where I was the last man standing. That particular hobby got me into firearms once I was old enough to buy and own one by myself. I never understood the hate that airsoft gets from the firearms community.

Sometimes I pretend to care about professional sports but at this point, with all the political scumming being pushed on us, I am getting sick of watching them. The NBA already lost my interest when they started bowing down to Chairman Winnie the Pooh.