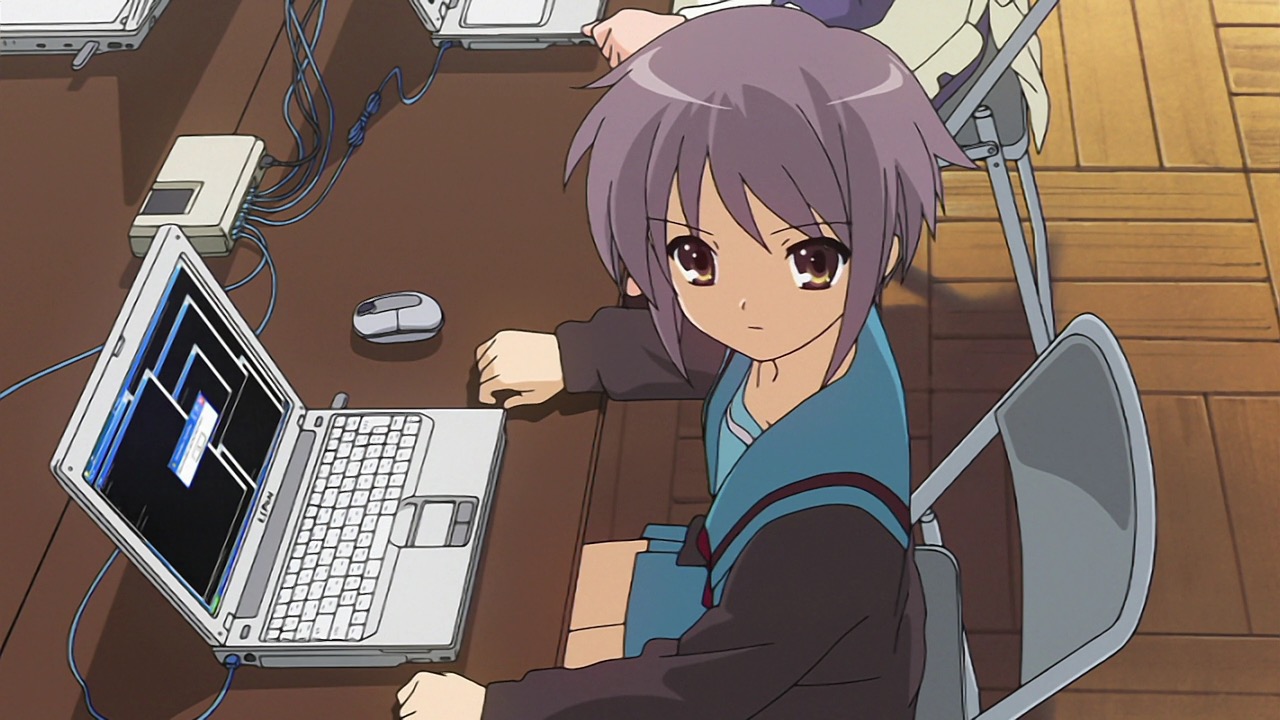 Out of curiosity, I went ahead and picked up this off brand USB-C dac originally made for smartphones that don't have a 3.5mm audio jack port for headphones/iems,earbuds. Supposedly, these DACS are capable of outputing higher resolution audio and better amplification. Normally, I'd assume you would need some sort of powered amps usually the size of a small tin can that I'd use to see Audiophiles strap onto their portable mp3 players but these USB-C dacs seem to be the new thing these days. I heard the Apple DAC (similiar to the device I purchased) was rather good for what it was and inexpensive but I wasn't sure if such a device would be compatible with an android smartphone so I opted in for one that seemed to be designed for android devices first and foremost. (I'd might look into the Apple USB-C Dac later down the line to compare it to the one I I got).

This particular brand isn't anything special. It's called an AKKKGOO which is already rather odd for a tech name (LMAO at the triple Ks though). In any case, the device seems to be pretty simple to use. All you need is a device with a USB-C port like my LG Velvet (rip LG btw) and the device was easily recognized by my phone as a external headphone DAC. From there, you can connect whatever pair of headphones. I can't say for certain that this DAC will be able to power very high impedance headphones but I don't really own any power hungry headphones so I can't really comment on that end. With that said, I used my favorite pair of Koss Porta Pros (Modded with a larger pad change) and began to listen to some of my music saved on an external micro-sd card.

For starters, I usually play my own personal music with an app called Poweramp. It is paid software but I think it's worth it for all the extra features it comes with. There's alot of stuff in Poweramp like EQs and extra effects that I like to mess with to get the best audio out of my listening experience. For more casual listening, I like to listen to stuff off Newpipe (A Free and Open Source App that allows you to listen, watch, or download videos or audio off Youtube. Great app btw). One thing that I did notice was the audio was certainly louder than the output from my standard smartphone audio port. I want to say I could hear a bit more clarity in my music. Highs sound a lot more detailed (stuff like hi-hats and percussion). It sort of sounds less compressed in my opinion. I want to say there's an improvement but to make sure I wasn't just hearing some sort of placebo, I went ahead and did some tests.

As a matter of fact, I'll include a cloud link for the different sample recordings I did for this particular test so you too can be the judge. For this test, I connected the output of my smartphone with and without the USB-C DAC to the input of my soundcard's microphone/input jack. I used 4 different songs that will play for about 30 seconds with and without the DAC. The music I'll be using to do this test will all be from FLAC files. I'll will not use any EQs for this test nor will I use any additional audio effects. This will be done on a program called Audacity and every recording will be saved as an non-compressed FLAC file. It's recommended that you download the audio files on your computer and listen to them to hear the difference. Click here to access the files

DISCLAIMER: Those files are not the full songs in their entirety, While these songs are probably under some copyright, the point of uploading them is not to share music of any kind. I am simply using them under fair use to demonstrate the abilities of a product. All rights go to the artists and record labels that published these tracks that I tested. ETC ETC ETC please don't sue me.

Graph 2. This one is more zoomed in than the first graph.

For both images, the spectrum graph above is the one with the DAC output while the bottom one is the output of the audio coming out from the smartphone headphone jack. Both graphs will show the stereo output for each output shown. You can sort of see that the DAC graph shows more amplification compared to the normal graph.

In conclusion, this DAC is a decent upgrade if you feel like your audio experience needs a "slight" boost in amplification and clarity. I can't say for certain it's going to be a night or day difference compared to using a more expensive DAC. If you couldn't hear the difference in those samples, you probably could get by without one just fine. Otherwise, it's only sub $10 in price anyways. The one downside with these USB-C DACs is the fact you can't charge your phone and use the DAC at the same time. Apparently you can even use these devices on computers or laptops but other than my smartphone I don't really have any devices that have a USB-C port and who knows if they would even work on GNU/Linux. That might be something I'd look into later down the line. I can't speak for the reliability or longevity of the device since I only had this device for a couple of days so at some point, I will update this article if the DAC were to stop working all of a sudden. Otherwise, I think it's a good buy in my book.