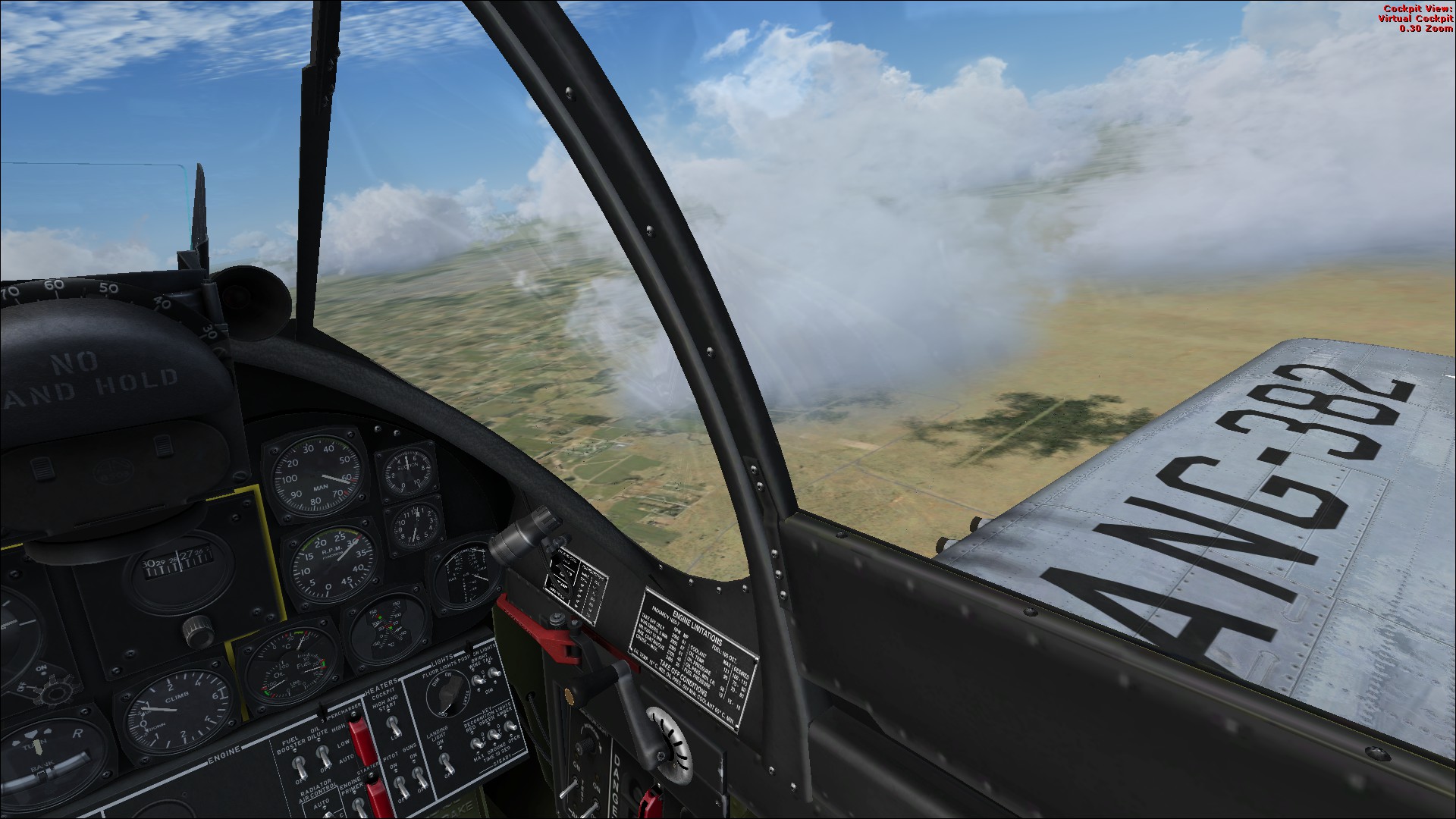 There is a new Flight Simulator game as of 2020 so there really isn't any reason to play this one if you got a rig good enough to run it. Otherwise, if you are still rocking old hardware like I am or just like the extra creator content out there for it, then Flight Simulator X isn't a bad simulation by any means. I had always wanted to fly a plane but I can never see myself ever flying due to my poor eyesight and the sheer cost just to operate and own a plane. I would had never enrolled in Uni had I'd known better. Irrelevant to the review though.

The game itself (I am playing the Steam edition for this review) is decently stable although there are still performance issues, regardless of your rig's capabilities. Sometimes the game looks really good, the planes (depending on the detail and modeling of some of the planes) are really nice to look at. Even some of the freeware aircraft are high quality. Scenery is a mixed bag. If you are flying high above the skies (which you will be doing for 90% of your flight time), the scenery looks decent. While taking off or flying really low, you will see some rather primitive textures and models, especially for the autogen scenery. There are third party enhancements that can improve the visual quality for some of the weaker elements of the visuals but it's never going to look as good as the new Flight Simulator in my opinion.

If you aren't obsessed with graphics though, you'll find the selection of planes to be excellent. The Steam version comes with the expansion pack which adds even more variety to the mix of civilian aircraft. The flight physics are okay and reasonably accurate. Some mods can improve this though like Accusim from A2A simulations. To be blunt, the game has been showing it's age for years now, but that's not to say it's a bad or terrible. If you keep your expectations limited and have fun with the content the game does provide, it's still very accessible to newcomers to the genre and even has some multiplayer (though I haven't played all that much on multiplayer). It's a great game to sit back, relax and enjoy a nice flight without the need to go to flight school or invest in all sorts of rubbish. Oh and the game is usually on sale on Steam too.